November 1, 2018 | Gunnison Valley and Beyond, What A Winemaker Drinks | Shamai Buckel

THE BEST DRINK IN CORTEZ~

The Nitro Cold Brew Coffee craze is literally found in every Colorado town, much like cannabis  dispensaries.  The very best cup of nitro cold brew can be found in the southwest corner of the state.  Not in the hip towns of Durango and Telluride, but in the drive through farm town of Cortez.  This quintessential four corners town rests on the edge of Colorado, with Utah, New Mexico and Arizona all within an hours drive.  Right smack in the middle of this town is The Pie Marker, a local favorite with amazing bagels, hand pies, cookies, cupcakes, and pecan pie. They also happen to serve up a cold brew that tops any I have tried in presentation and taste. 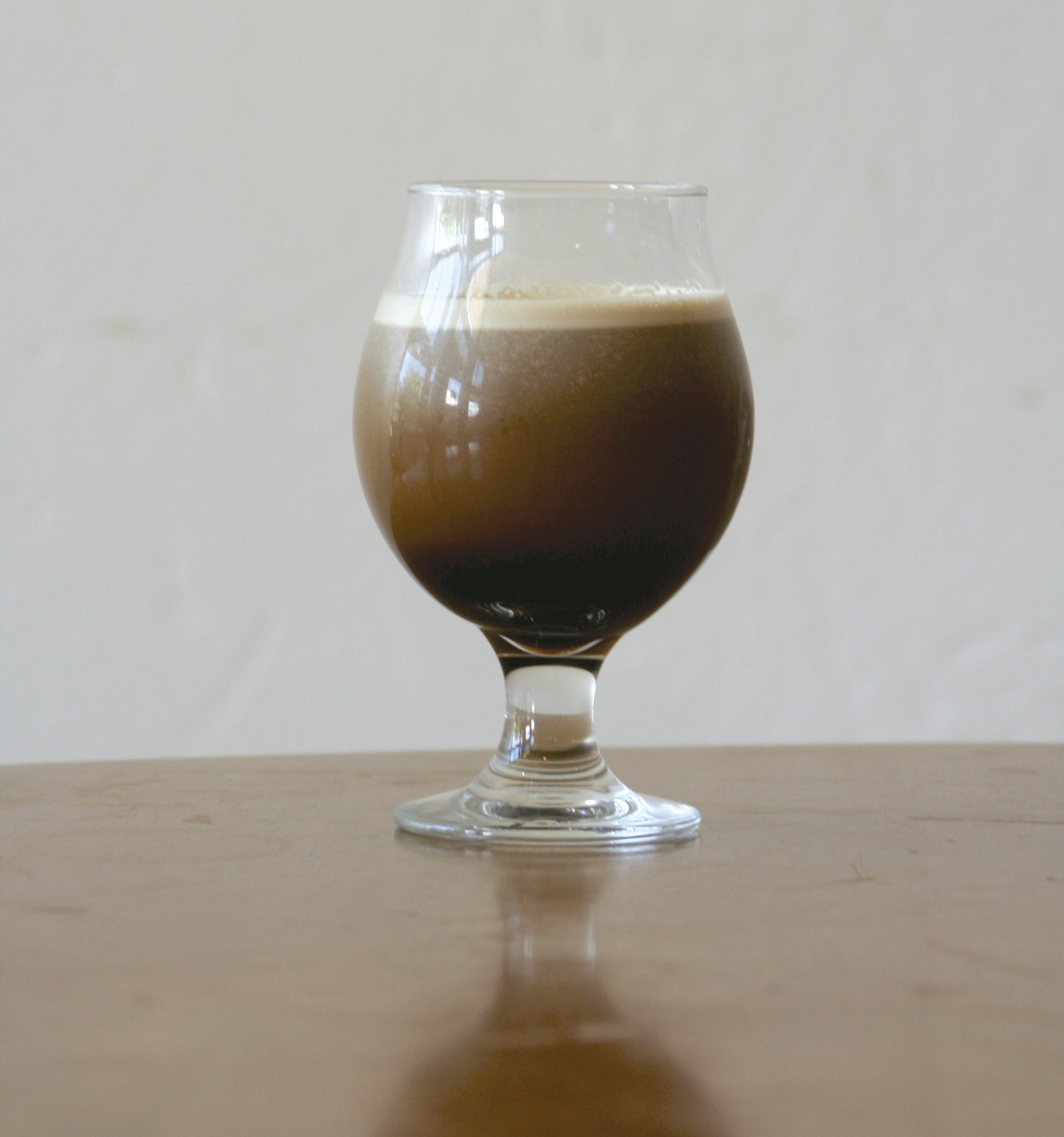 This Nitro Cold Brew is special, served up to look more like a Guinness then a coffee!  It is delivered with so much foam that is tastes like it has cream in it!  Try pairing it with the chocolate torte for an extra decadent treat,

Next time you head to the southwest corner of the state for a spin at Phil’s World and a lap on the Rib Cage, stop in for a Nitro Coffee @ The Pie Marker!

Commenting has been turned off.